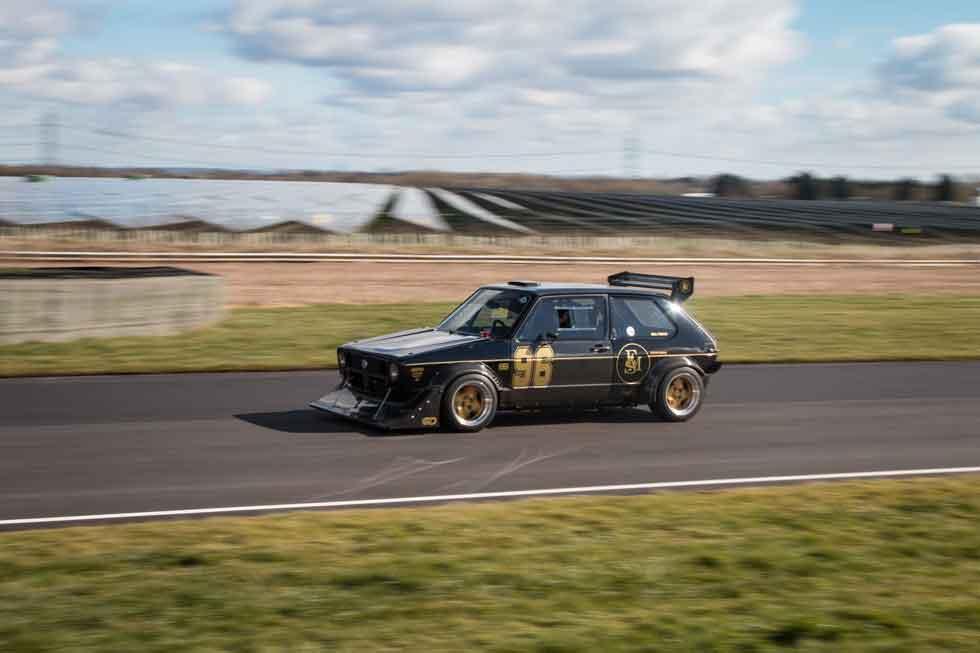 Track days have never been more popular, and it really isn't that hard to see why. The modern world has undeniably taken some of the fun out of driving quickly on the public road, and while this is no doubt a good thing from a safety perspective, it's hard not to get a tad wistful for the days when it was possible to go for a Sunday evening B-road blast without coming back with a pocket full of speeding fines and a license full of points. Track days are the complete solution to this issue, allowing you cart blanche to stretch your cars legs without having to fear for your license or the safety of other road users.

With the above in mind, here's the Forge Motorsport rundown of the top 5 track day bargains, all for £5000 or less. We've also included a link to a Forge part that's well worth investing in if you are considering monstering your local circuit.

Mark our words, in 10 years time (probably less) we'll look back on the days when Clio 172s and 182s could be picked up for buttons, and collectively kick ourselves for not buying them by the bucket load! Renault was alone in proving that France still knew how to turn out a scintillating hot hatch for much of the noughties, and the Clip 172 and 182 were undoubtedly the firm's high point. Capable of bloodying the noses of cars which are (on paper at least) far more potent, Clio 172 and 182s stick to the classic hot hatch formula of low weight and keen handling, allied to an engine with buckets of character – and even more tuning potential. We'd grab one while they're still relatively plentiful and affordable.

It might not be a car traditionally associated with the Forge range, but we can in fact supply an interesting mix of parts for Renault's early noughties 'buzz-bomb,' including this silicone intake hose kit -  https://www.forgemotorsport.co.uk/Silicone_Intake_Hose_for_Renault_Clio_172182_and_Cup--product--265.html

The Subaru Impreza has gone through one heck of a journey over the course of the last 15 or so years, morphing from a gravel-chucking WRC hero to the perhaps the ultimate example of early noughties tuner firepower. Four-wheel drive it might be, but the Impreza can still be turned into a formidable track car, particularly when the skies cloud over and the rain starts coming down – as it's want to do in the UK! 'Bug eyes' and 'blob eyes' can still be had for very reasonable sums, though you'll have to dig a little deeper if you fancy living out your Colin McRae/Richard Burns fantasies in a 'Classic' shape car. 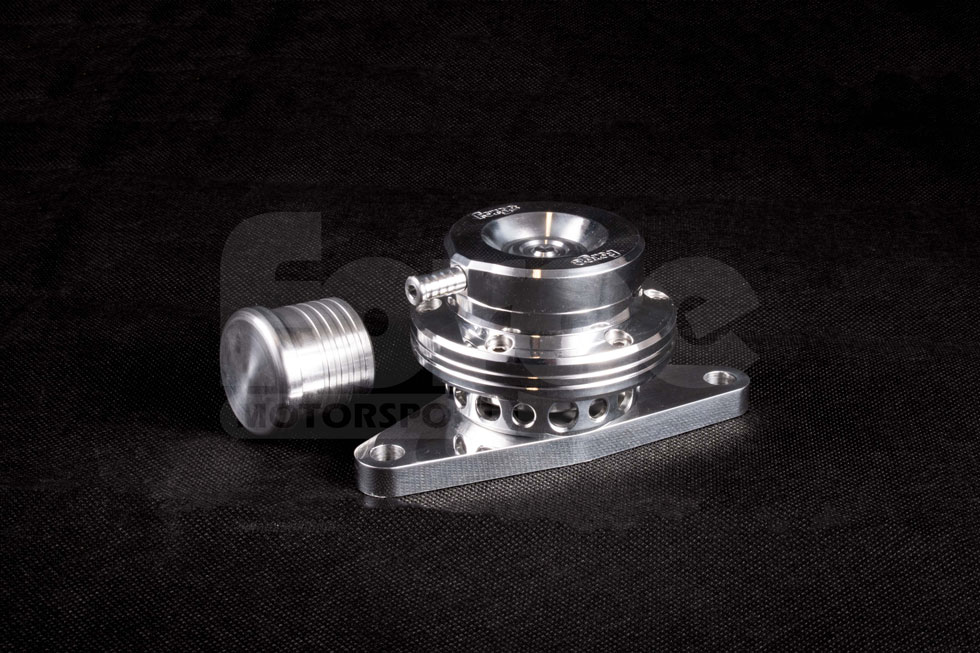 What's an Impreza without a dump-valve, huh? Good thing we can supply valves of all kinds for all generations of Subaru's all-wheel drive icon - https://www.forgemotorsport.co.uk/Dump_Valve_for_Subaru_Impreza_2001_Onwards_Including_the_2009_GR_STi--product--794.html

The fifth generation of Golf GTI was charged with righting the wrongs of its predecessor, a car many felt had lost some of the hot Golf's characteristic sparkle. It succeeded in this respect, and then some, effectively moving the hot hatch game on in leaps and bounds. It says much that both the Mk6 and Mk7 Golf GTIs stuck closely to the Mk5's proven formula, underlining both the importance of the latter and its innate quality. It’s still a fast car and one which can be used for everything from daily driving duties, right up to track day and club motorsport heroics, meaning that there really is no need to compromise when buying one. 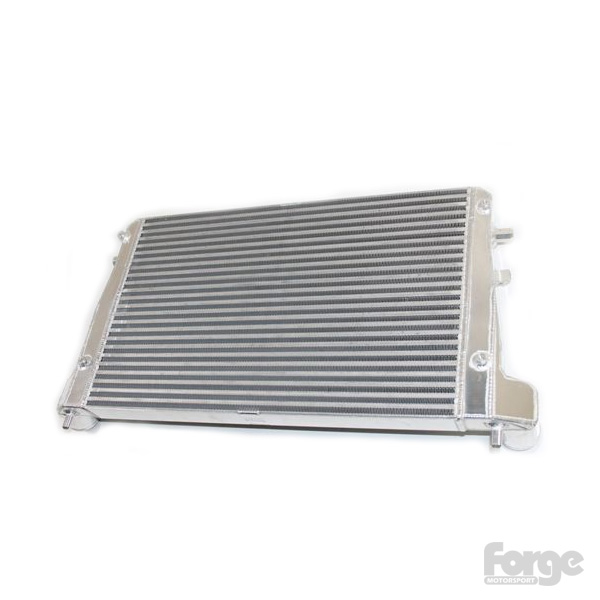 It probably won't surprise you that the Mk5 Golf is very well catered to by the Forge Motorsport range, with this intercooler kit being an especially popular option - https://www.forgemotorsport.co.uk/Uprated_Replacement_Front_Mounting_Intercooler_for_VW_Mk5--product--736.html

First gen Minis of all kinds fall comfortably into our £5000 budget so there's plenty of choice, though the likes of the Cooper, Cooper S and John Cooper Works make most sense for those interested in track work. All provide stirring if not life-changing performance (with the added cache of a supercharger to boot), brilliant handling and timeless looks. It's also worth noting that Forge has a long standing association with the Mini Challenge, the UK's main one-make Mini series, so you could say that the company knows them like the back of its proverbial hand! 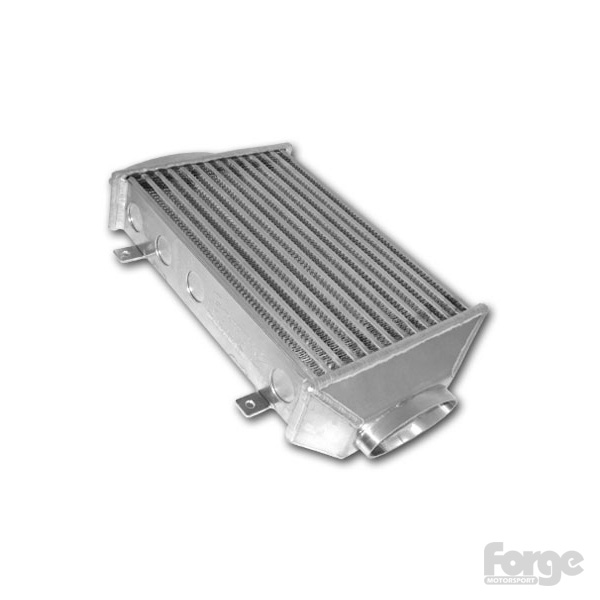 There's a lot to be said for taking the time to upgrade your Cooper's cooling setup, all the more so if you plan on driving your car on track, which is why Forge's upgraded air-to-air intercooler makes so much sense – https://www.forgemotorsport.co.uk/Mini_Cooper_S_Upgraded_Air_To_Air_Intercooler--product--734.html

Luton's mid noughties hot hatch offering has aged rather well, and it still has the performance (and the tuning) potential to upset more modern contenders. What the VXR lacks in handling finesse it more than makes up for in road presence and, in standard guise at least, performance. 240bhp through the front wheels of a hot hatch was massive news 12 years ago, so much so that the VXR earned a reputation for somewhat unruly (read understeery) handling at the ragged edge, though this can be largely cured by the addition of an aftermarket Limited Slip Differential and some choice parts from the Forge Motorsport range. 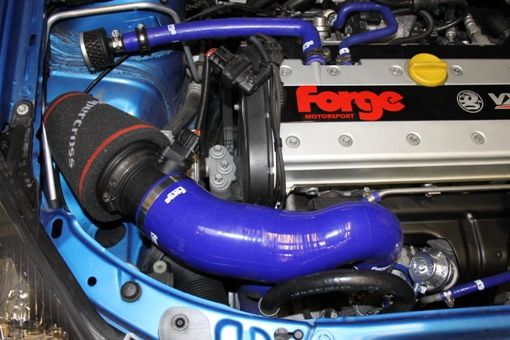 Coaxing greater power from the Z20LEH isn't exactly hard, though one of the most effective means of netting an extra 10bhp or so is via our induction kit - https://www.forgemotorsport.co.uk/Induction_Kit_for_the_H_Type_Astra_VXR--product--1080.html