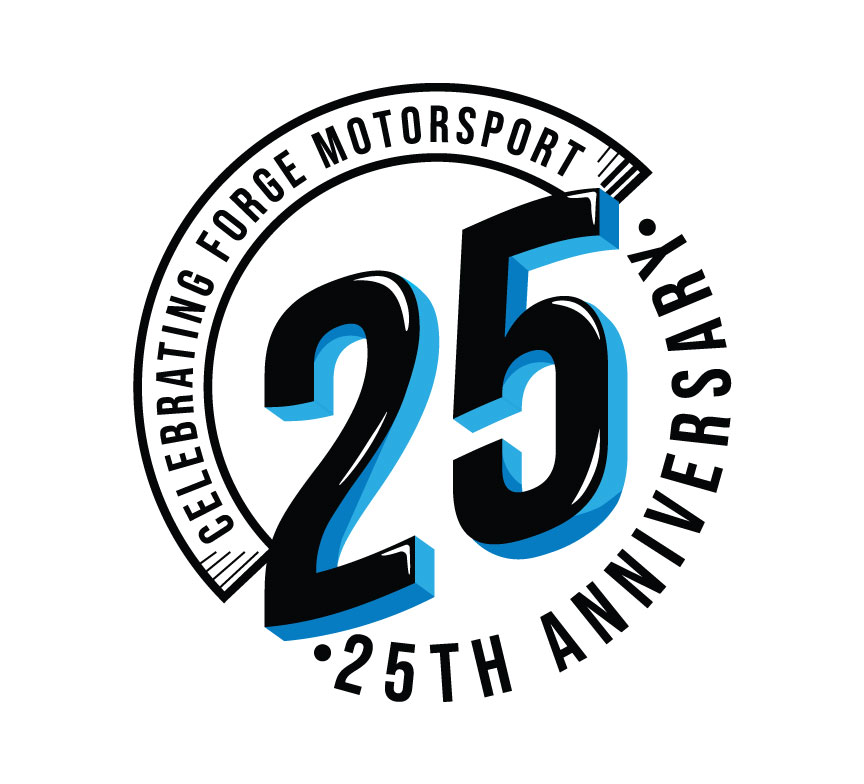 At the start of the pandemic Forge Motorsport faced shut down and furlough like many others, but then demand became turbocharged and the firm is fast-approaching a £6.5 million turnover.

The Gloucester-based engineering specialist has lived up to its name, forging a world-wide reputation for a select handful of performance parts for the world’s top car marques.

Managing director Peter Miles has been the man focused on steering the Gloucester business, so much so he almost drove right past the 25-year anniversary of the firm, which now employs 55 staff.

‘Dan Merchant Watkins from our media team was working on some designs and popped into my office to say, ‘Pete we are 25 years in business this year, I’ve just checked, we better get busy celebrating’,’ said Mr Miles.

‘Forge Engineering was a local sub contact engineering machine shop, started by my uncle and aunt and Juri and Josie Zaslawski, along with my parents Fred and Gwen Miles.’

After starting his career with one-time at legend Dowty Rotol as an aerospace technician, alongside a playing career with Gloucester Rugby, Mr Miles joined the family firm – and not long afterwards it took a dramatic change of direction.

‘One of the machinists who had a passion for modifying his Ford Escort RS Turbo, wanted to make a blow-off valve for his own car on the machines. Following some discussions and rough sketches, prototypes were made, testing carried out, and then a small production run of 50 pieces made.

‘We went off to the Autosport International show at the NEC Birmingham with a briefcase full of valves to show prospective buyers. Five hours of walking the show and we had received orders for 300 and we were off and running.’

Other products were added for Renault, Lancia, Fiat, VW and Audi and Forge received large orders from the USA, Europe, Hong Kong, and beyond.

‘We have an office in the USA based in Florida, and one in Asia based in Taiwan, and the good news is we have just had our best year ever in 2020 as we worked hard to safely negotiate the Covid global pandemic.’